In the 21st century more than ever before, reliable information is the key to industrial success. As early as the 1960s, the Swiss watchmaking industry set up a structure responsible for technological and commercial monitoring. Since then, the Centredoc cooperative has added monitoring connected watches, artificial intelligence and 3D printing to its range of information. Its director, Harald Jenny, answered our questions. CENTREDOC is proud to be present at the 10th anniversary IP Service World from 25th to 26th of November 2019 in Munich.

Meet us there to discover the version 4.5 of the swiss made IP Plateform RAPID used by a lots of european major companies such as Essilor, Nestlé, Swatch, Bühler and Sanofi.

To book a meeting with us: hjenny@centredoc.ch
Information & registration: www.ipserviceworld.com 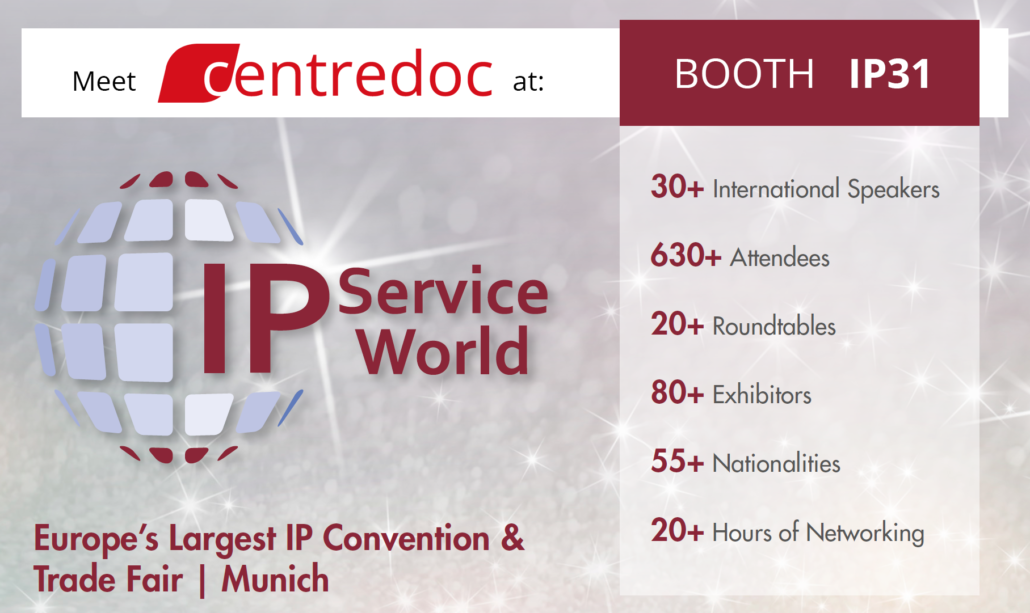 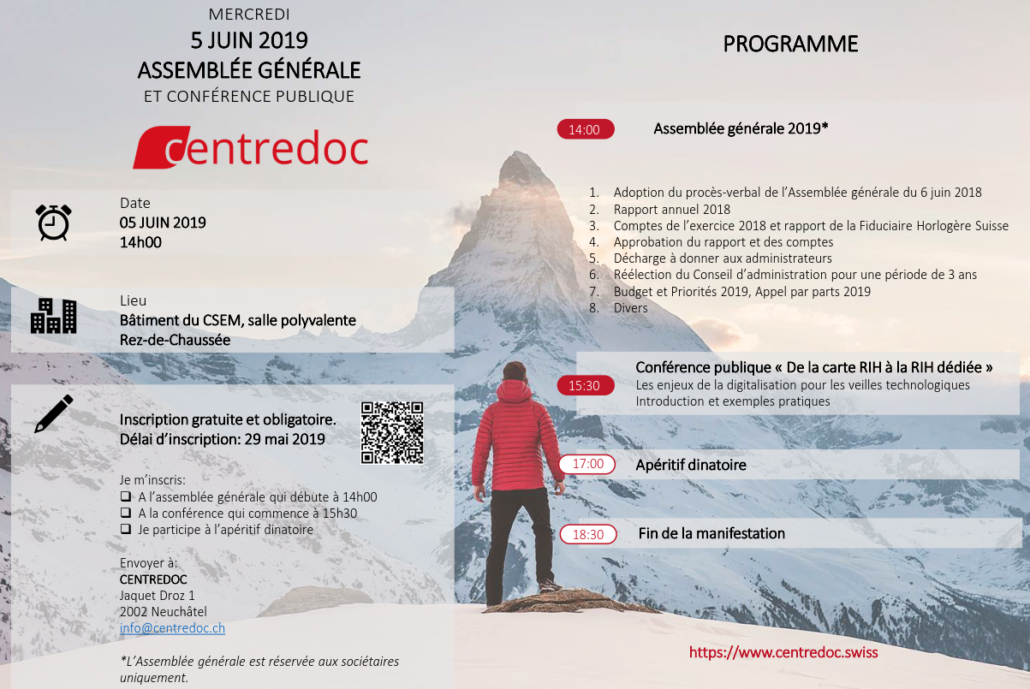 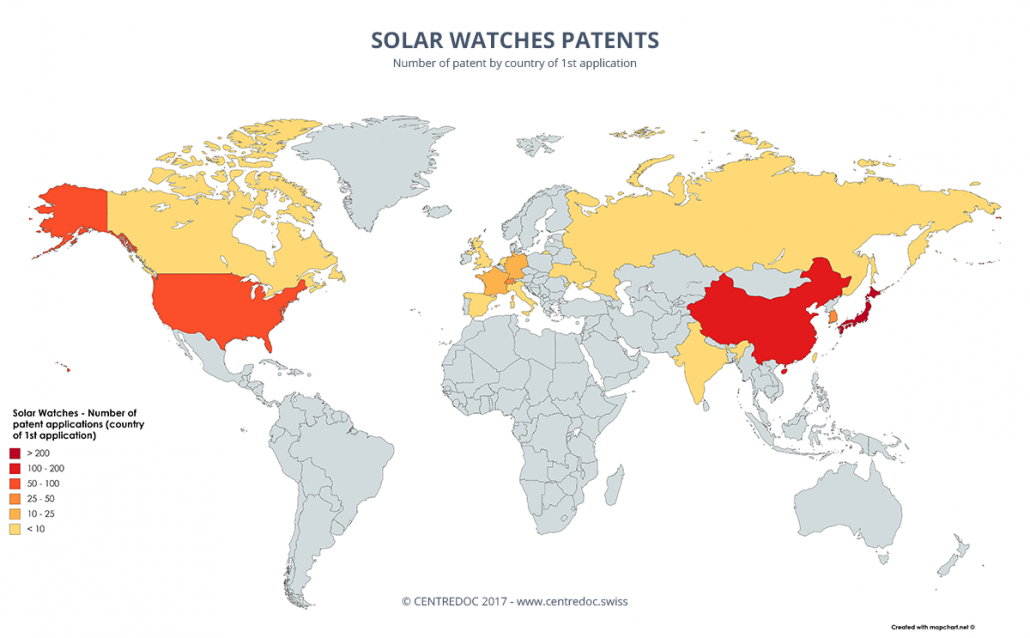 Specialising in technology monitoring, scientific information searches and strategic con-sultancy, Centredoc has been offering its partners and clients a particularly wide range of services for over half a century. The institution is now broadening its offer… find out how! The annual EPO Patent Information Conference will be held in Madrid from 8th to 10th novembre 2016.
> More information about this conference

CENTREDOC team will meet you at booth 14 to present RAPID4.